Laura was born in South Dakota and grew up in rural Iowa with horses and ponies. Majoring in theatre in college, Laura began writing with short pieces for student theatre groups. Later on, she developed her literary skills by writing news articles and human interest stories for local newspapers in Northeast Iowa, and news copy for KMCH radio. Laura was also one of three writers for the McGraw Hill textbook, Theatre: Art In Action. 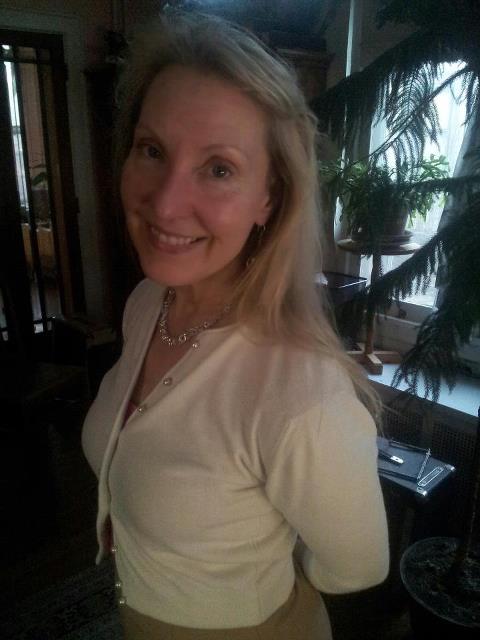 In 1993, she was co-producer for a short film that won an Iowa Film Award for best documentary. She was also nominated as Best Actress by the Iowa Film Awards in 1995. She was teased for years about an Iowa Lottery commercial in which she was hanging up laundry that was blown away by the power ball. In another commercial, she played a hippie driving a stick shift psychedelic VW bus. She was also assistant director/co-producer for the film The Calling.

Screenwriting began as a selfish venture for Laura. She wanted to create stories that she would like. Her first screenplay was inspired by a drive through Wadena, Iowa, a small farming community in the beautiful craggy Volga River valley. Called Women of Wadena, it was the story of a newly divorced mother from California returning to Iowa with her two daughters to reclaim her inheritance.

Laura also worked as an actress and director in theatre productions, and was a co-founder of the Pass the Hat Players in Northeast Iowa. In 2006, she became artistic director for the Hidden Talent Theatre Company in Hoffman Estates, IL. Married to a musician and with three dogs, she currently lives and works in the Chicago area. She has just completed the first in a series of medieval fantasy novels entitled Kingdom Season: Spring.